Dried baby shrimp is specialties of Vietnam Coast that use in various kind of food.

Sovimex co., ltd is one of main producer of baby shrimp and supply to many countries.

Packing: we have many kind of packing such as: carton, PP, PE bags and retail packing.

For all detail, please contact our company by information:

Dried shrimp are used in Vietnamese cuisine, where they are called tôm khô, and are used in soups, congee, fried rice, or as a topping on stirfries (Mì Xào) or savoury snack items. They are also commonly eaten as snacks.

The Chinese living in Malaysia, especially those of Peranakan descent, developed sambal udang kering, which uses dried shrimp. It can be served as pub food.

In Burmese cuisine, dried shrimp is called bazun-chauk and is used widely in cooking, such as salads, soups and condiments. It is primarily used along the coast and coastal ethnic minorities’ cuisines. Toasted whole dry shrimps are used in a wide variety of Burmese salads such as laphet (fermented tea leaves), tomato and kaffir lime salads. Shredded dried prawns are used to prepare condiments such as ngapi kyaw and balachaung kyaw. Dried shrimp is also used as stock for Burmese thin soups.

In the Philippines, dried shrimp is called “hibi/hibe” (Hokkien: hê-bí) and is used like salt to season dishes as well as in soup bases such as misua.

There are no reviews yet. 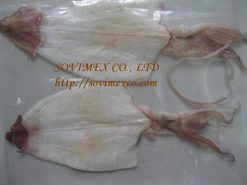 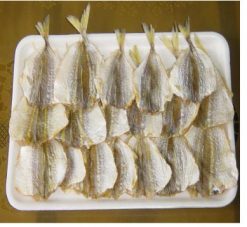 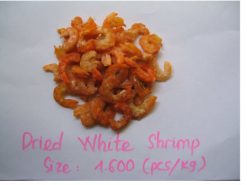 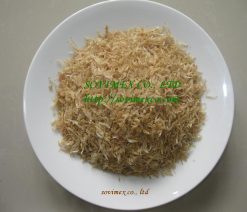 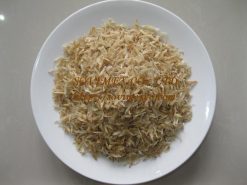 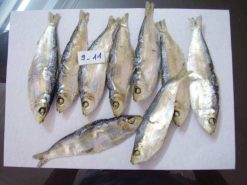 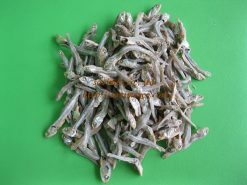 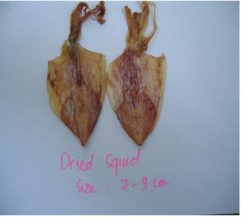 DRIED SQUID -SKIN ON, HEAD ON